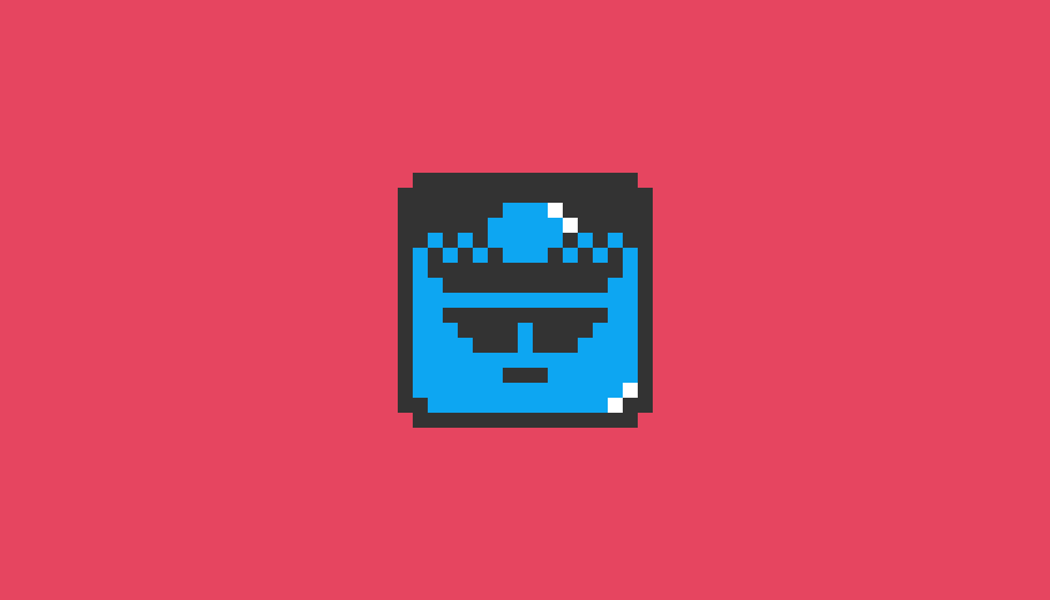 Compared to the other two categories, Police personality-type people constitute the vast majority of the IT workforce. With a percentage around 80% of the total of the professionals in the field being a rough approximation. Similar ratios might possibly be the case in other industries as well.

A Police person can be best described as the guy/gal next door. What characterizes them is a passive relationship with their profession, an “it’s just a job” approach. What drove them to the field was the field's career prospects and a narrative advocating that "this Information Technology thing is the occupation of the future where there will always be employment". For some specific cultures, members of specific castes are growing up knowing that they will end up becoming IT professionals without any choice of their own, which produces in turn a sizeable stream of Police people.

Stemming from the passive approach towards the profession, additional knowledge and novel concepts need to be infused to Police people from external entities. This happens because the incentives to learn or the intrinsic motivation are simply not there.

A curriculum taught in a classroom setting, be it in a college, university, or vocational training school, is strictly followed aiming to receive the degree or certificate at the end. This target will be achieved solely by following the tutor's instructions, doing the homework exercises and attending the classes. A Police person could sometimes request additional coursework for better grades, may ask some questions in the spirit of "what do I need to do to get a good mark?" or to clarify something not explained well enough. Occasional good marks achieved from time to time are treated as an added bonus.

This mentality is duly transferred over to the workplace. When there is the need to learn something substantial such as a new programming language or a framework utilizing a different paradigm, a Police person needs a setting that resembles a classroom. This can happen either through hiring an external tutor for courses in a conference room or booking a course in a training center. With getting things done on a day to day basis, the following two would be the first questions that come into mind: “Can someone show me …” and “How do we do this here?”.

Police's boundaries of knowledge and capability are those of the department of the company for which they are currently employed.

There are some attitudes in Police people that stem from their passive approach towards work: e.g., evaluation is being measured mostly by how someone follows established procedures as much as possible. When something out of the ordinary occurs, higher echelons of management have to be informed and consulted. Initiative should be kept to a minimum deferring as much responsibility as possible. Generally, there should be a rigid state which is considered normal; everything that diverts from that state needs to be regressed back, whether it is positive or negative.

This attitude has the side-effect that the only possible way for a Police person to improve his/her output is by working more: either extra hours or extra days on weekends. There is no other alternative because the Police person, even when in high managerial positions, would never initiate those processes that would eventually increase productivity or efficiency. Similarly, experience can only be acquired after passing some time in a specific position learning from occasional non-ordinary incidents that occur from time to time. Their comfort zone expands at a very slow pace.

Another area in which Police-type persons are more interested in improving, compared to the other archetypes, regards looking or talking appropriately as a token of professionalism. There is a general consensus that the more formally an IT person is dressed for the job, the less capable they are. This could explain why clueless consultants always wear suits; doesn’t this help their professional opinion easier to accept?

When the overall state of the projects is immutable, different opinions or approaches can only result from personal relationships and different personality traits. If two people disagree on which source control system they should use for the next project, there is probably some subliminal conflict between them; maybe they tried to date and it did not go well or they do not like each other’s religion or sports team. The answer to which version control system should be used is known beforehand: the one we already have. So the cause of an argument needs to be traced to something involving relationship between the people that disagree: egos, approaches, previous history, maybe some sort of discrimination. Similarly, whoever tries to rock the boat too much, should get back in line along with the rest of the Police people of the department or leave1.

Another predicator of whose opinion is more probable to be correct is hierarchy and number of years in the current business. Since knowledge can only come from experience (it terms of years), whoever is higher in the organizational chart or longer employed among equal peers is the one whose opinion should be right because this is the person that has worked more.

As discussed above, the purpose of the Police personality is to ensure stability mostly by adherence to the corporate processes and practices or preserving the way things were historically conducted. When the need comes to solve a hard problem or an unexpected situation, the solution is to ask the personnel to work more or hire more people if necessary.

Similarly, training and education programs aim at training people on how things are currently manifested in the current department with the current choices. The educational system should be education about the system. One on ones, career progression discussions or other managerial tasks are treated as a luxury or nice to haves, or something that should be avoided as much as possible.

Eventually the Police type supervisor ends up living in a world at work has to do mainly with adhering to existing processes and practices where there are very few ways to distinguish the employees such as how pleasant they are to him or the perception of how hard, but never how smart, they work. Sooner or later a Police-type supervisor will make the mistake of hiring people that are less capable than himself. They will inevitably do the same resulting in a progressive decline of the capability of the organisation2. This, especially in the IT sector, can accelerate faster than in other industries due to the inherent velocity of change within the sector.

As supervisors, Police people are in general ideal for well established industries or occupations where stability and predictability is preferred. It is important that there is no immediate paradigm shift looming over the horizon. Police supervisors can also serve many IT businesses: companies that have long term contracts that support very specific organizational structures on the client side, companies whose market status is protected by an artificial monopoly, or where IT is a very small part of an organization and keeping it stable reduces the overall managerial workload.

The author of one of the first books on managing IT, "Peopleware", (3) while discussing the cookie-cutter management style in a formal meeting of professionals in London heard the following summarisation of the assembly line approach on management, the following statement: “… one senior manager we encountered at a professional society meeting in London. He summed up his entire make a cheeseburger, sell a cheeseburger view of the subject with this statement: ‘Management is kicking ass’3”. For many Police type companies, the manager's role can be reduced to that of a delicate polite bottom kicker. The emphasis is on the bottom kicker part of course.

The above analogy, even if pessimistic, summarizes the world view of most Police style / Gamma managers one will ever meet. Some of them might prefer to be gentle trying get a buy-in or engagement from their reporters. They might buy them a coffee and give a long lecture on how things cannot change. They might explain that what was going on in the previous company someone worked for or what was taught in that college with that prestigious name cannot apply here4. Some others might threaten with bad performance reviews if people do not work all day in the office, or something aggressive. There are many alternatives on how to deliver the message and how to sugar-coat the pill; the essence of the message though will always be the same: some sort of a bottom is receiving some sort of a kick.

How they see each other