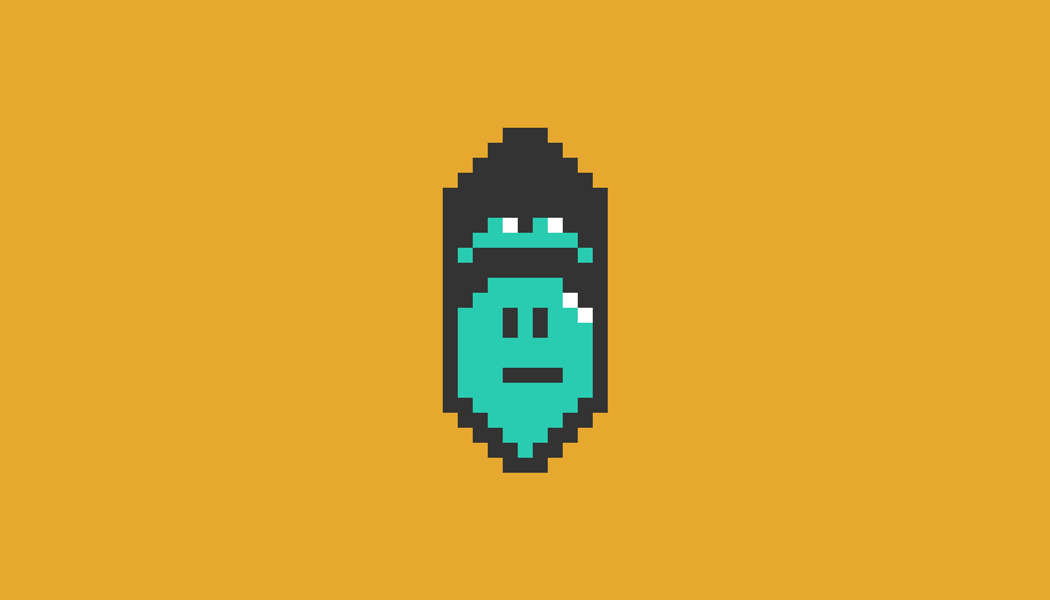 The Infantry archetype would apply to a very capable and experienced person. This person would hold in-depth knowledge and possess a small number of capabilities at a high level of competence, something which is a deliberate and conscious decision. Within their working environment, Infantry would respect the existing state of affairs which they would be willing to game from time to time. Their attitude assures their co-workers they will accomplish the tasks assigned to them, and, ultimately, that allows Infantry to inspire trust in the people that they work with.

The limited skill-set in the number of capabilities is compensated for by a depth of knowledge which we rarely observe in the other two archetypes. For example, an Infantry person would be able to explain concepts such as how a database query is executed, while simultaneously identify how a specific version of the database system is going to handle the query compared with another version from the same vendor. Generally, Infantry have achieved mastery of their corresponding field or are on the path towards achieving that goal, justifying their salary to the penny.

Occasionally, the industry shifts between paradigms such as “going web” or “going mobile”. Although an Infantry person is aware that such shifts occur, the decision to switch areas of expertise1 is a result of deliberation and conscious thinking, related professional aspirations or derives from identifying a strong demand for talent in the future.

The Infantry’s inclination is to “get the job done” and accomplish their assigned responsibilities that will help them advance both their careers and the objectives of their respective organizations. Though, as mentioned earlier on in the categorization chapter, their output is more of incremental nature: stable, predictable, measurable, balanced.

Based on experience, Infantry constitute approximately 10%-15% of the company’s workforce. Compared with Commandos, they are more easy to find, not only because of their increased representation, but also because they can end up in a bigger number of companies.

Infantry prefers formal education which translates to colleges, universities, certifications, or alternatively extensive mentoring in the form of an apprenticeship. Additional skills can be acquired from places such as meet-ups, conventions and events. Essentially in surroundings where the aim is to be exposed to the learning material on the spot, usually in the form of something that resembles a classroom such as a workshop. Some of the knowledge acquired should be ideally of use the next working day, with the seeds for deeper learning planted so that in due course it will bear fruit.

Learning material can be obtained from on-line resources and usually read at work during breaks or at home. The approach is in the semi-active - semi-passive zone: many Infantries would read blog posts for example or know the most prominent bloggers the same field as them. However, they would rarely take the initiative to contribute either by placing comments or, moreover, with something like starting a blog about their field themselves.

For the Infantry personality, day to day decisions have to do with finding the fine line between the current state of affairs and an optimal solution. With the latter being hard or possibly impossible to get to, things can only improve incrementally.

This infuses a strong element of pragmatism and the need to reach a compromise between potentially competing factors. An example of this approach from my experience is the following: Some years ago an organization needed to create a new web-based application. That organization was relying on Java-based frameworks which had eventually become out of touch with contemporary web development of the time. Some people had suggested that for the new web-based applications it would be best to stay with what the organization was already familiar with in order to maintain the capability to estimate milestones; a “the devil you know” approach. Some others, more partisan, asked to use “Ruby or Rails” or “Django” which were examples of the de-facto web development frameworks of the time. Our Infantry-style manager decided at the end to use “Grails”, a niche framework self-described as: “A powerful Groovy-based web application framework for the JVM”. Grails shares some Rails and Django concepts and is centered around the Java ecosystem with which the organization was familiar with. Definitely, some novel concepts had to be introduced and harnessed, though not in a sense that might jeopardize their capacity to deliver without causing major estimation errors. Developers would not suffer from regression shocks by having to learn too much; absorbing too many novel concepts in a short amount of time. The solution was removed from the ideal of using a modern, web-first application framework. On the other hand, it was now closer to that, thus making a step towards the right direction.

Company politics, although not always great, are treated as a fact of life which deserves its fair share of attention. Infantry people strategically choose not to challenge the status quo or to openly express something that would be against the consensus or the current groupthink.

Some criticism against Infantry would be that they tend to suggest solutions to problems that suffer Upton Sinclair’s famous quote: “It is difficult to get a man to understand something when his salary depends upon his not understanding it.”, where the constraining factor is an Infantry’s chosen career path. Suppose that there is an organization which relies heavily on Oracle products and it decided to create a new application for a different market segment. What is the possibility of having a person who has been an Oracle database administrator for the last 15 years to objectively assess the situation and come up with an opinion in the following lines: “Oracle corporation recently started overcharging for licenses in order to balance out their shrinking market share caused by competing with new no-SQL offerings. Our new application would seem to be handled better by a PostgreSQL database in the long run.”, alternatively followed by: “… by introducing another database product we will minimize the dependency to a single vendor which can be used as negotiating leverage in the future”. Would not there be an inclination from that person to favor an Oracle product for solution “X” or something similar which would fit better in the narrative their CV advertises? And at the same time increasing the compensation requirements from the next employer? The purpose of the example is not to suggest that each company’s infrastructure should be balkanized using an amalgamation of products from different vendors. Instead, the example’s purpose is to challenge how a person would react facing essentially a conflict of interest between their own career progression targets and the interests of the organization currently working for.

An Infantry person, as we described in the “Portrait” section, respects and accepts the current corporate hierarchy, the existing bureaucracy and established decision making process. There is also respect for the experience that a person has already accumulated either from having worked for a number of years for a specific organization or within one particular industry. This, coupled with a strong sense of technical expertise, allows them to see the full spectrum of an argument and conduct appropriate discussions. Compared to the other two archetypes, Infantries are those that can negotiate better than anyone else and this is one of the reasons that allow them to climb the corporate ladder faster: people within the organization find a person who not only has technical capability but can also listen, understand the background and where each person is coming from, suggesting solutions that have an acceptable risk factor.

Infantry supervisors can be employed by both small and large organizations alike. When many companies ask if they prefer to advance in a managerial or a technical career path, they have chosen the latter and educated themselves accordingly. Being people that value experience more than raw talent, they are eager to create a structure that promotes based on time on the job or in the industry which their company serves. This is one of the sources of “two years of J2EE” or “three years of web development in C#” job position advertisements. This perspective can blur the hiring or promoting process which might trigger the “Bs that hire Cs that hire Ds” circle of decay2, in contrast with the “As that hire As that hire As” discussed in the Commando chapter.

An Infantry supervisor would like to conduct one on ones, experiments, learning workshops or training courses within the organization. Employees that want to advance can take a course, provided with time for self learning, or be allowed to attend a convention on company time and expenses. The above should be conducted without disrupting the existing state of affairs of the organization: if the CEO is against out of the office courses, there will probably not be a heated argument about out of office course benefits.