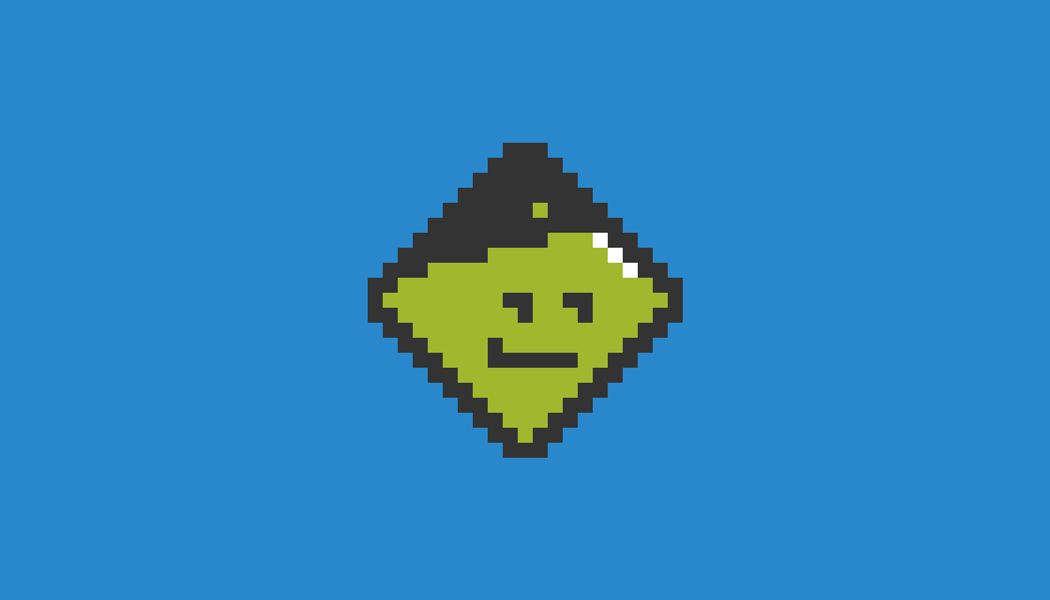 People belonging to the Commando archetype have a connection with their profession at a deeper level that often elevates to the level of identity: their profession is an integral part of their life, ingrained in who they are. While most people identify themselves around their profession, Commandos have a deeper connection than the usual. Consequently, they have a passion for all things related to their field but very rarely are they passionate for other fields, even ones neighbouring with their profession. This emotional attachment helps Commandos to produce better and high quality output. The same emotional attachment comes with “baggage” such as idealism, naiveté, excessive optimism and a wrong good will attitude. Especially in IT, there is also an increased reliance on scientific approach and methodologies to the point of neglecting other factors as a source of bias.

A Commando is usually talented with skills that cover a wide range of areas up to an adequate level. Some Commandos have reached mastery in some of these areas, with this happening more as a result of working on specific projects rather than being their original intention. Because Commandos wear many hats and are involved in different roles, their level of competence in each individual area ranges from good enough to very good; anything above that in a specific field is either occasional or accidental.

Based on experience, Commandos constitute approximately 5 to at most 10% of the workforce purely because the combination of personal traits, attitudes, and being in the appropriate industry is difficult to occur.

Outside work, a Commando is the kind of person that would experiment with learning coding a side-project using a new programming language that became recently hip within Internet circles. Or someone who follows a paradigm different from the mainstream just because it is intellectually interesting or will help give a broader perspective, for example LISP. Back in the 90s or in the 00s, it would be the person that would spend a free Saturday morning installing an arcane Linux distribution whose name would end in “-ux” or “-ware”, a name that most people in the profession had never even heard of, on their home’s desktop computer. Similarly, today a Commando might purchase a Raspberry Pi just for experimenting with the hardware. Alternatively, he/she might try to write an application on an Android device aiming to acquire a better understanding of how modern smart-phones work under the surface or also get exposed to how the mobile application ecosystem is structured and why, or try to learn machine learning algorithms, or experiment with block chains and crypto-currencies. In order to engage with the activities described above, there is no need to have any relation with the day to day tasks assigned in the office.

A Commando prefers to try different approaches to problem solving, for which they are often criticized for continuously chasing the next “new thing”. Personal development happens by visiting scheduled or unscheduled meet-ups, or by engaging in conventions with other similar minded people. Generally, they visit places where an exchange of ideas and know-how will take place, later on they will experiment on those either at their own time or at work in an attempt to learn or gain insights.

Essentially, Commandos can self-educate demonstrating intrinsic motivation since they want to learn and advance their disciple because of interest and love towards it.

This explains why many Commandos do not always follow a conventional academical path: being self-motivated and disciplined they can achieve the same or maybe better result without following the semester based pace set by a college professor or an institutional curriculum. Within an academic environment, they can fall into one of two extreme cases: either get far ahead of class and excel or not be able to maintain focus and drop out.

A Commando usually operates in one of the following two modes: moving as fast as possible and doing things right.

When there is no infrastructure in place in the initial phases of a project, a Commando will try to scrap a solution jumping between different domains, learning on the go if necessary. They can utilize short-cuts or even rely on half baked solutions knowing that they are “good enough” for the time being, acknowledging their limitations. Some hacking is a necessary sacrifice in order to ship a product on time or take advantage of a business opportunity.

Later though, in more stable environments, there is the desire to implement a choice that is technically correct from a given set even if this option leads to a disproportionate effort or changes to an existing system for its implementation. In the Commando mindset, for any given problem, the best tool should be used or the more appropriate methodology should be applied. As an example, for a greenfield web project the most appropriate programming language/framework combination should be used, say Node.js or Rails or Django, even if nobody in the team has any experience in any of those. Everyone should be able to learn as the project progresses. What is more important is to utilize the capabilities of the chosen platforms which will help to produce an elegant and proper solution.

Facing a disagreement, a Commando will first aim to detach the ego related or emotional parts of each argument. Commandos will try to prune out the rationally correct arguments of each side and examine if these can be validated or falsified. This will dictate which and whose opinion or approach should be adopted. It might be his/her personal opinion or might originate from an intern that has been in the company for two weeks or from a company veteran that has been there for the last ten years. As long as it is correct, nothing else should matter.

Comparing the Commando with the other two archetypes, arguing and negotiating are usually this archetype’s Achilles heel. Projecting their own mental model of the world, Commandos treat discussions as an exercise that aims to discover some truths about their organization or the market, or alternatively as an attempt to discover the optimal solution for a particular problem that is being discussed. This is a slightly Quichotian approach that clashes with the reality of most organizations in which the vast majority of arguments has to do with people issues such as feelings and perceptions, as well as the process of negotiation1. The so called “human elements” of a negotiation or an argument are almost always more important than the actual facts or which opinion is correct. Commandos do not take the “human element” into account either because they are unaware of their importance or because they simply decide to bypass or suppress them believing that this is the correct approach. However, removing the “human element” from the equation can make Commandos slip from being technical high achievers.

It is more common to see a Commando as a supervisor or CTO in a start-up or in a small organization. This can result from a rapid expansion of a small team that they were originally leading or as a result of consequent internal promotions. In this case, most Commandos tend to follow two hiring principles: the “As that hire As that hire As” approach2 and the “hiring the same people as you” pattern. The former because it is easy and natural for them to choose a candidate based on similar capabilities and world view, the latter because of the belief that similar people would be appropriate hires. Companies occasionally hire external Commando type people as supervisors or CTOs hoping that they will be able to single-handedly restructure a stagnated organization or department.

Stemming from their own personality traits, a Commando supervisor would provide extensive trust and autonomy in regards to decision making and would request very good results from his subordinates. The managerial style would be more transparent and supportive which is more appropriate for modern IT. On the bad side, there would probably be the assumption that everybody else shares the same approach and would make good use of the trust or the autonomy accordingly. This behaviour alienates people that require some structure around them or just want to be told what to do as it is the norm with the other two categories as we will describe in the following chapters.